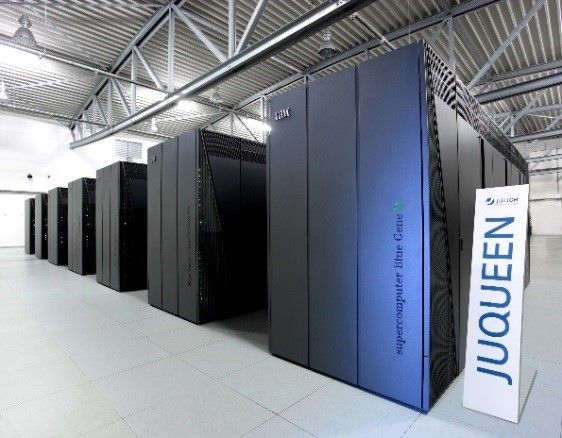 In cooperation with the Forschungszentrum Jülich and the Swedish Nuclear Fuel and Waste Management Company (SKB), Amphos 21 has used iDP to carry out two challenging reactive transport simulations. The first set of calculations has focused on evaluating the potential ingress of oxygenated glacial-meltwater into initially anoxic fractured media. This is an issue of concern for the safety of deep geological Pocos de Caldasrepositories for spent nuclear fuel as oxidizing conditions would increase the solubility and mobility of many radionuclides and O2-rich waters would corrode canister materials containing the nuclear waste.
The reactive transport models have pointed out the strong buffering capacity of a typical crystalline medium (e.g. Forsmark in Sweden), with the infiltration of oxygen being limited to few highly transmissive deformation zones. These findings are in agreement with data from the natural analogue site of Poços de Caldas (Brazil) (Nordstrom et al., 1992). For more details about these reactive transport simulations, the reader is referred to a paper recently published in Journal of Contaminant Hydrology (Trinchero et al, 2017a). 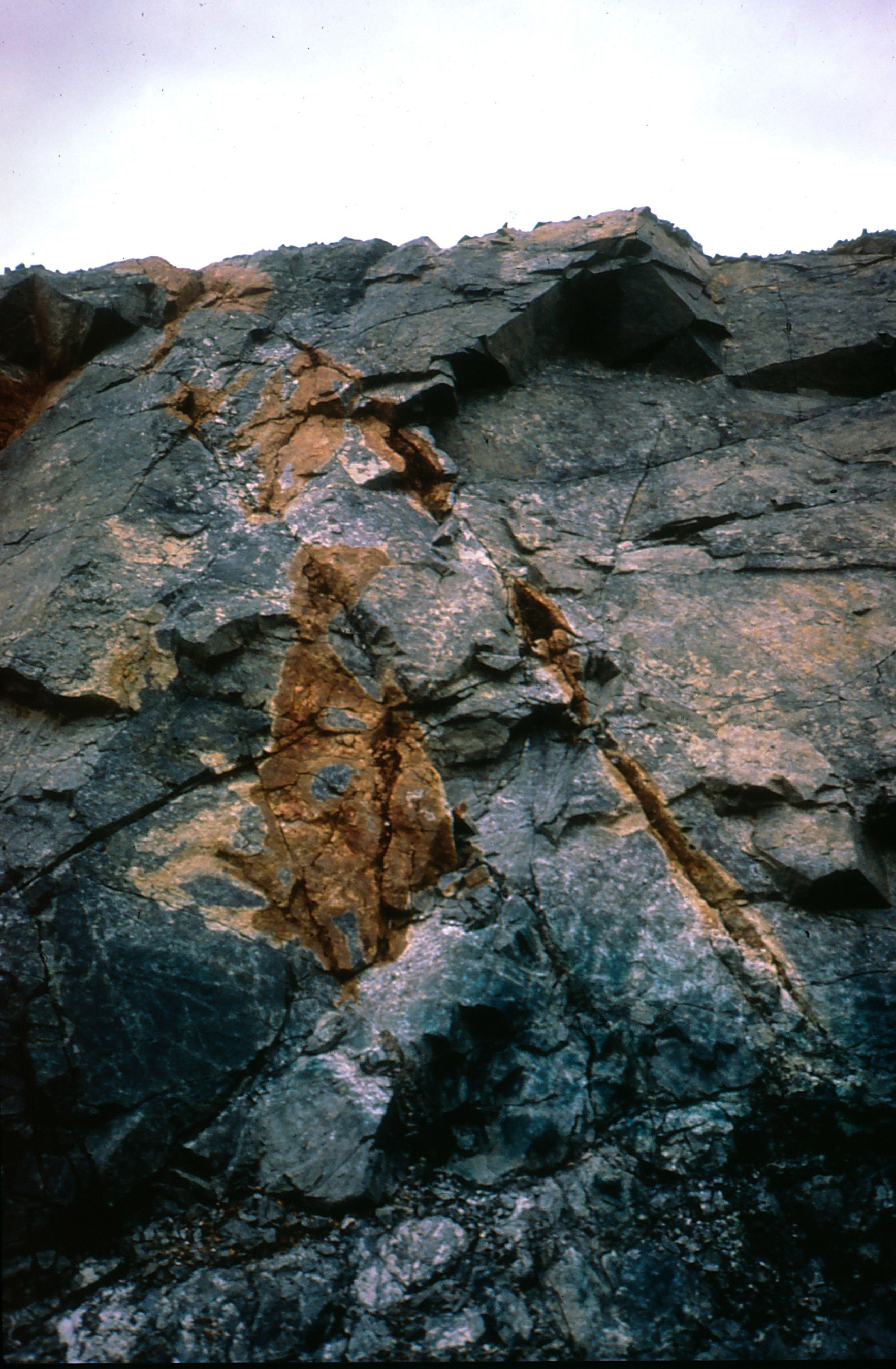 Another important issue for the safety of a DGR is related to the potential of the host rock to retain those radionuclides that are released due to a possible failure of the engineered barriers.Total CS This potential, in turn, depends on two coupled processes: diffusion into the rock matrix and sorption onto the mineral surfaces of the available reactive minerals. A typical modelling assumption is to use an equivalent (homogeneous) description of sorption sites. This assumption is here assessed using a very detailed micro-scale model of the rock matrix, which is built upon a numerical grid consisting of more than 50 million elements. The results of the calculations, in which the distribution of sorption sites is described at the grain scale, show that mineralogical heterogeneity has a significant impact on the retention of radionuclides, namely cesium. Not considering that sorption sites are sparse and unevenly distributed results in an important overestimation of the rock retention capacity. Further details can be found in a paper recently published in Transport in Porous Media (Trinchero et al., 2017b).

This work has been funded by the Swedish Nuclear Fuel and Waste Management Company (SKB). The authors gratefully acknowledge the computing time granted by the JARA-HPC Vergabegremium and provided on the JARA-HPC Partition part of the supercomputer JUQUEEN at Forschungszentrum Jülich. The authors also thank Ignasi Puigdomenech, Björn Gylling, Guido Deissmann, Urban Svensson, Glenn Hammond, Peter Lichtner and the PFLOTRAN development group for their help and valuable suggestions during the project.